The first church of Agios Dimitrios was a small oratory founded after the Edict of Milan which permanently established religious toleration for Christianity within the Roman Empire (313 AD). A century later, the eparch (provincial governor) of Illyricon, Leontios, founded on the same site a big three-aisled basilica, retaining under the sanctuary the part of the Roman baths where the saint suffered martyrdom. This basilica was burned down in 626-634, and the then Bishop Ioannis built a new, bigger, five-aisled basilica, which served as a place of worship for the saint throughout the Byzantine period. The monument was burned again in the great fire of August 6, 1917, that destroyed the city, but it was renovated and opened again in 1948. 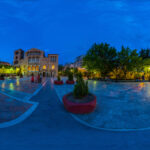 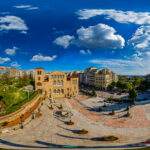 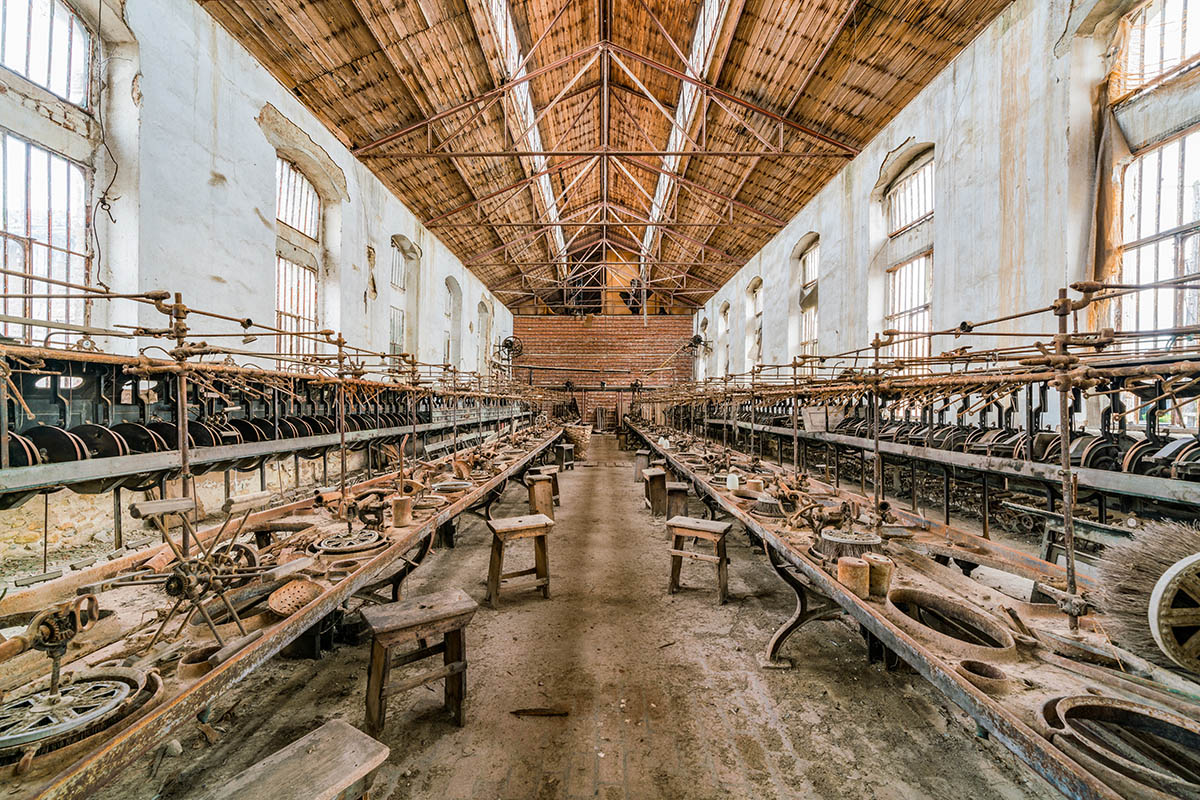 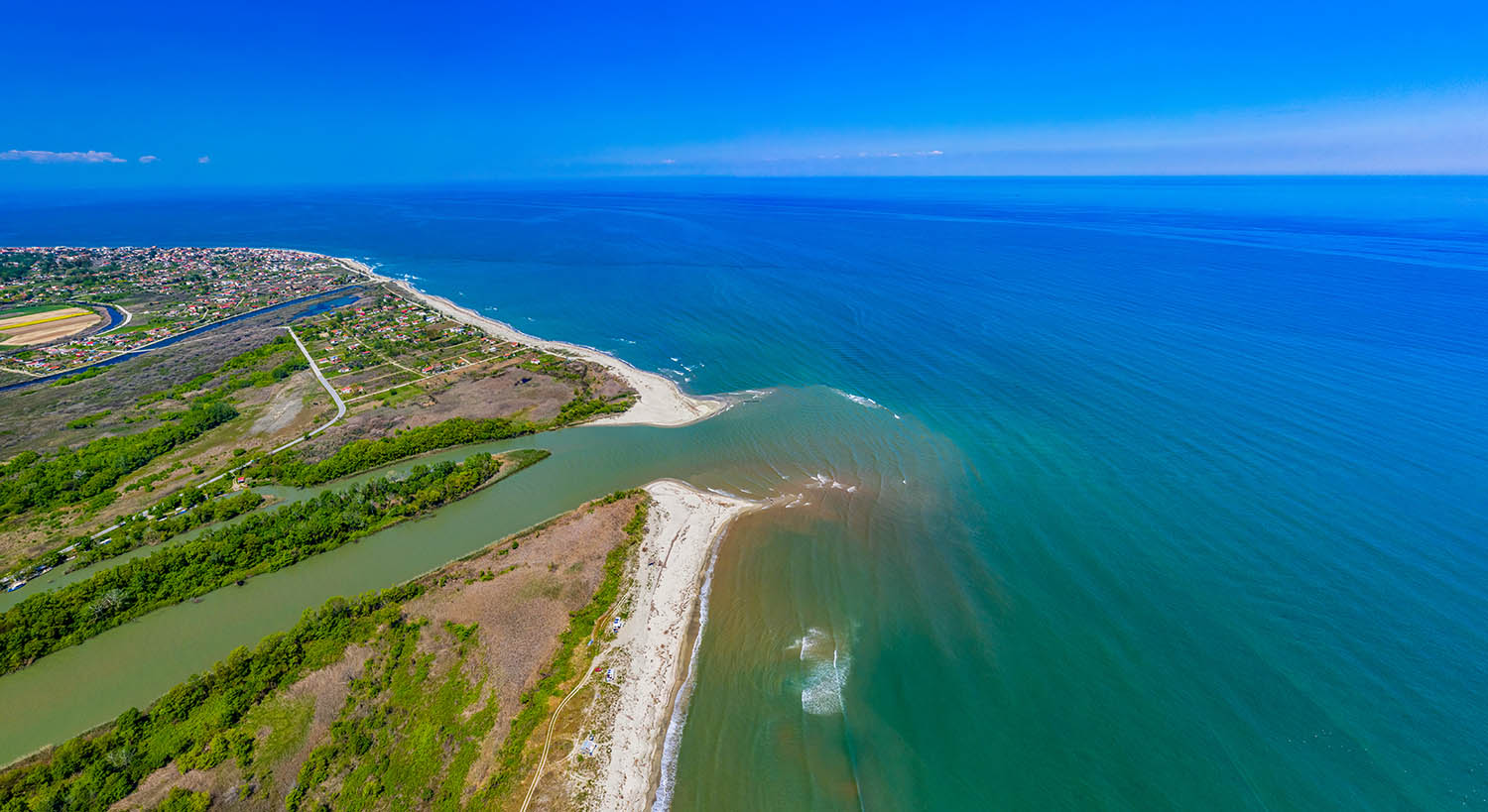 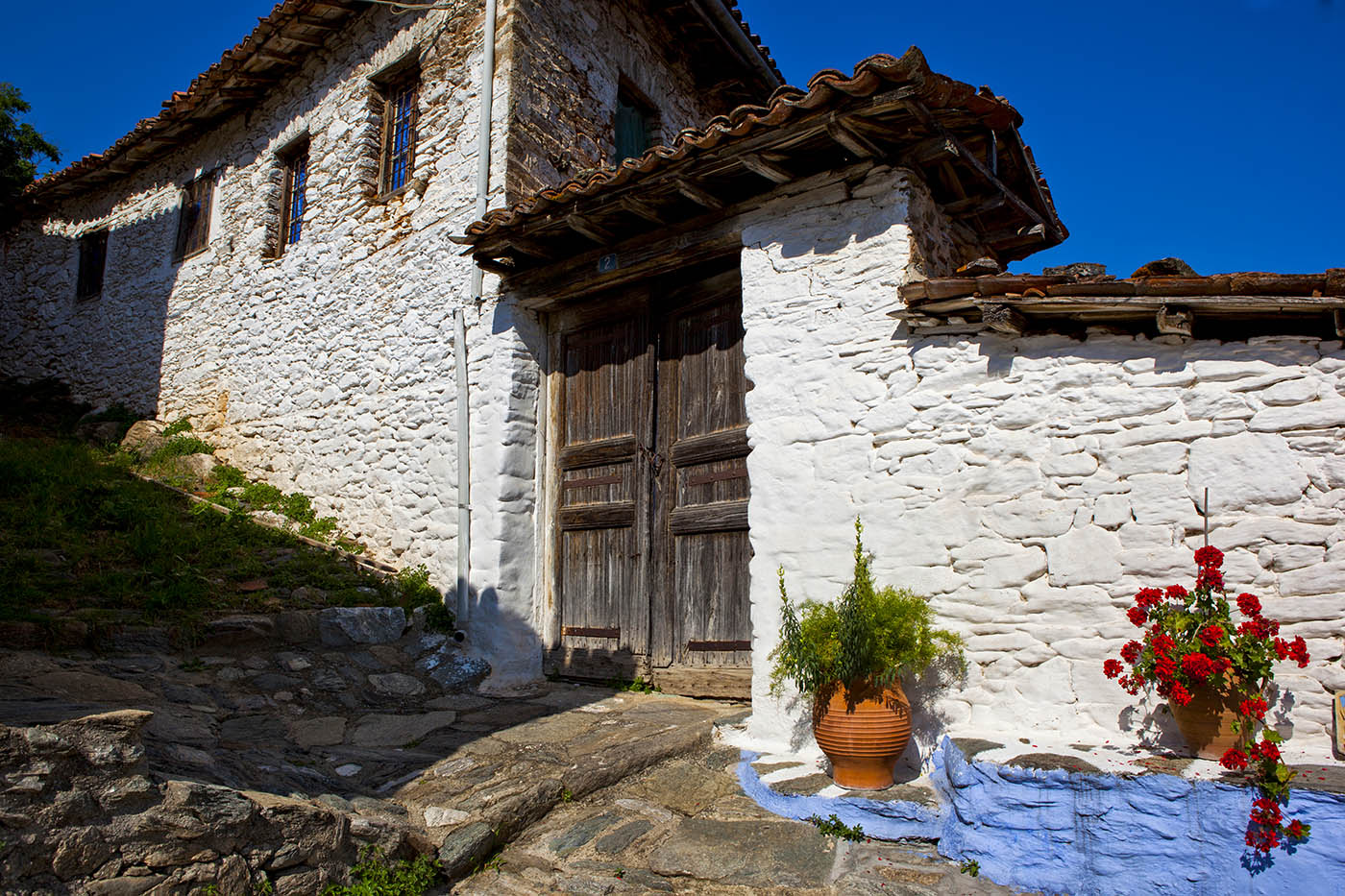